What's New in the Tower

January - Happy New Year from the Cornell Chimesmasters! Yes the weather is cold, but it's warm and cozy at the top, so come join us for a chimes concert!

The annual chimesmaster competition will begin with information sessions at the end of January. Would you like to learn to play the bells?

The Cornell Chimes are the university's oldest musical tradition, and one of the most frequently played set of bells on any American college campus. Housed in historic McGraw Tower, the 21-bells are played primarily by student chimesmasters.

All concerts are open to the public— simply climb the tower's 161 steps. The door to the tower opens five minutes before the scheduled concert and closes before concert's end. Your stair-climbing efforts will be rewarded with a spectacular view of Cornell and the surrounding community, and a musical performance like you've never seen before.

The chimesmasters play three concerts daily while classes are in session and perform a modified schedule during exams and breaks. Check the concert schedule for complete concert and special event information. 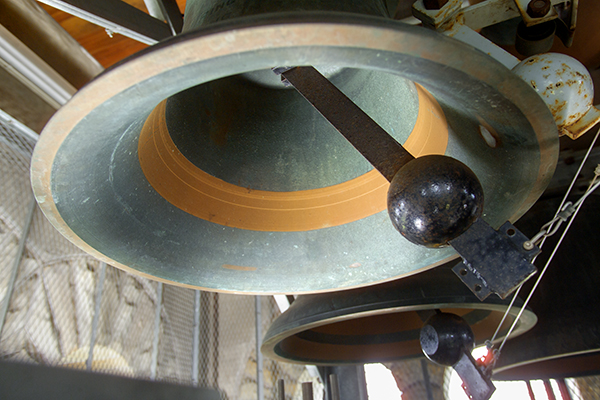 All concerts are open to the public—you simply have to climb the tower's 161 steps. 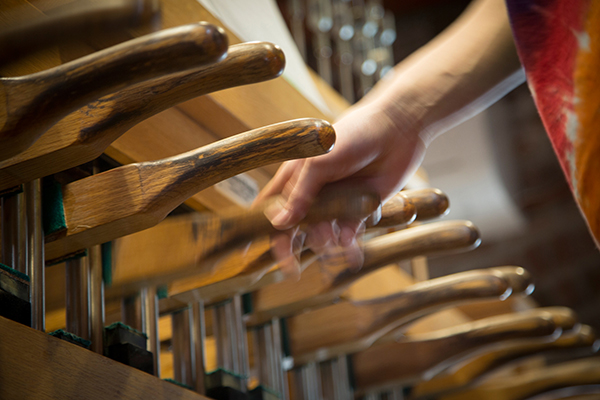 Did you enjoy a recent concert, but didn't recognize all the songs? View the playlists from the past week. 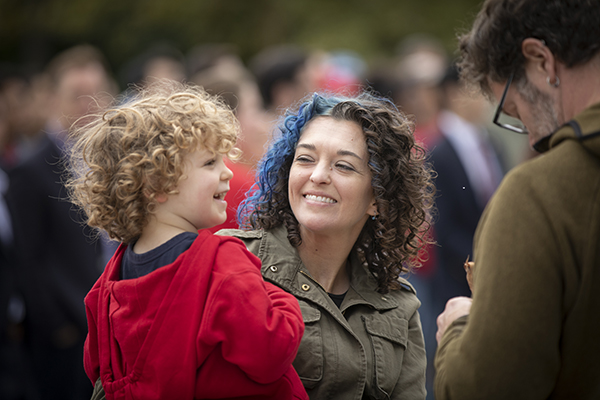 We recommend listening to a concert from the McGraw Tower Terrace or the Arts Quad. If you're not on campus, you can listen to recordings. 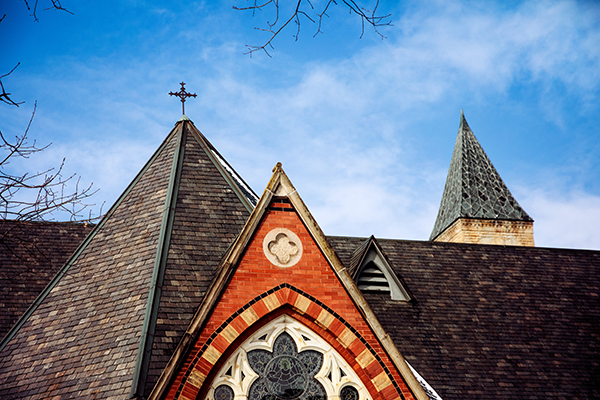 The Cornell Chimesmasters are available to play for your wedding or special event.